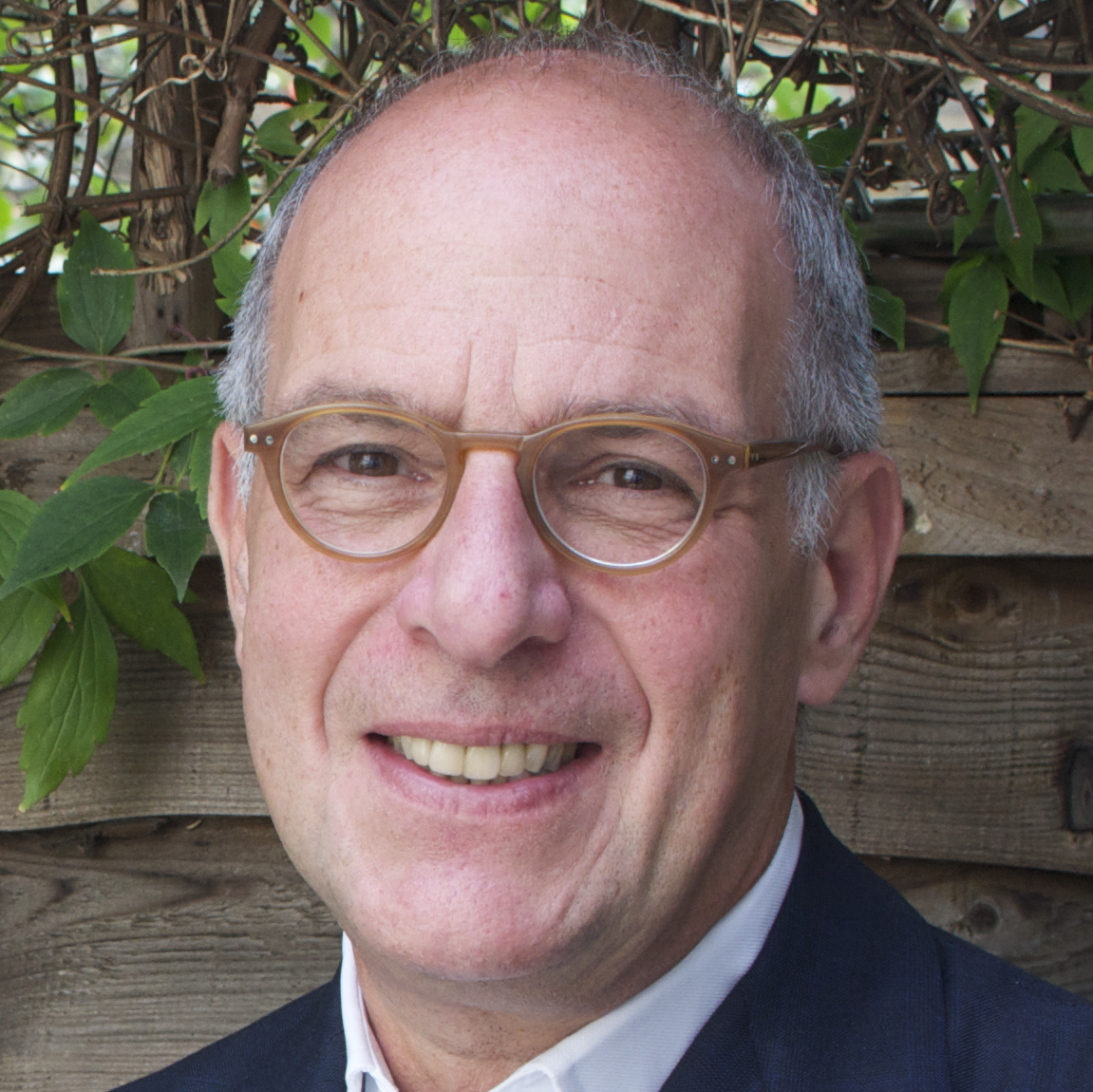 With over 20 years of TV experience, Loyd Grossman is widely regarded as one of the forefathers of competitive cookery shows.

After graduating from Boston University, Loyd moved to London to study at the LSE where he received a Masters in Economic History. Soon after he took up a post at Harpers & Queen as the design editor.

His first break in TV was on Through the Keyhole, where he made over 400 appearances across a 15-year period.

Not long after this, he became the first presenter on the groundbreaking show MasterChef, a post in which in remained for a decade. His time on MasterChef firmly secured him as one of the most recognizable faces of British TV and one of the most respected food critics in the country. He has published 8 successful books, and in 2003 was presented with an OBE (Officer of the British Empire) for his services to Patient Care in the NHS, for his work in the Better Hospital Foods project. 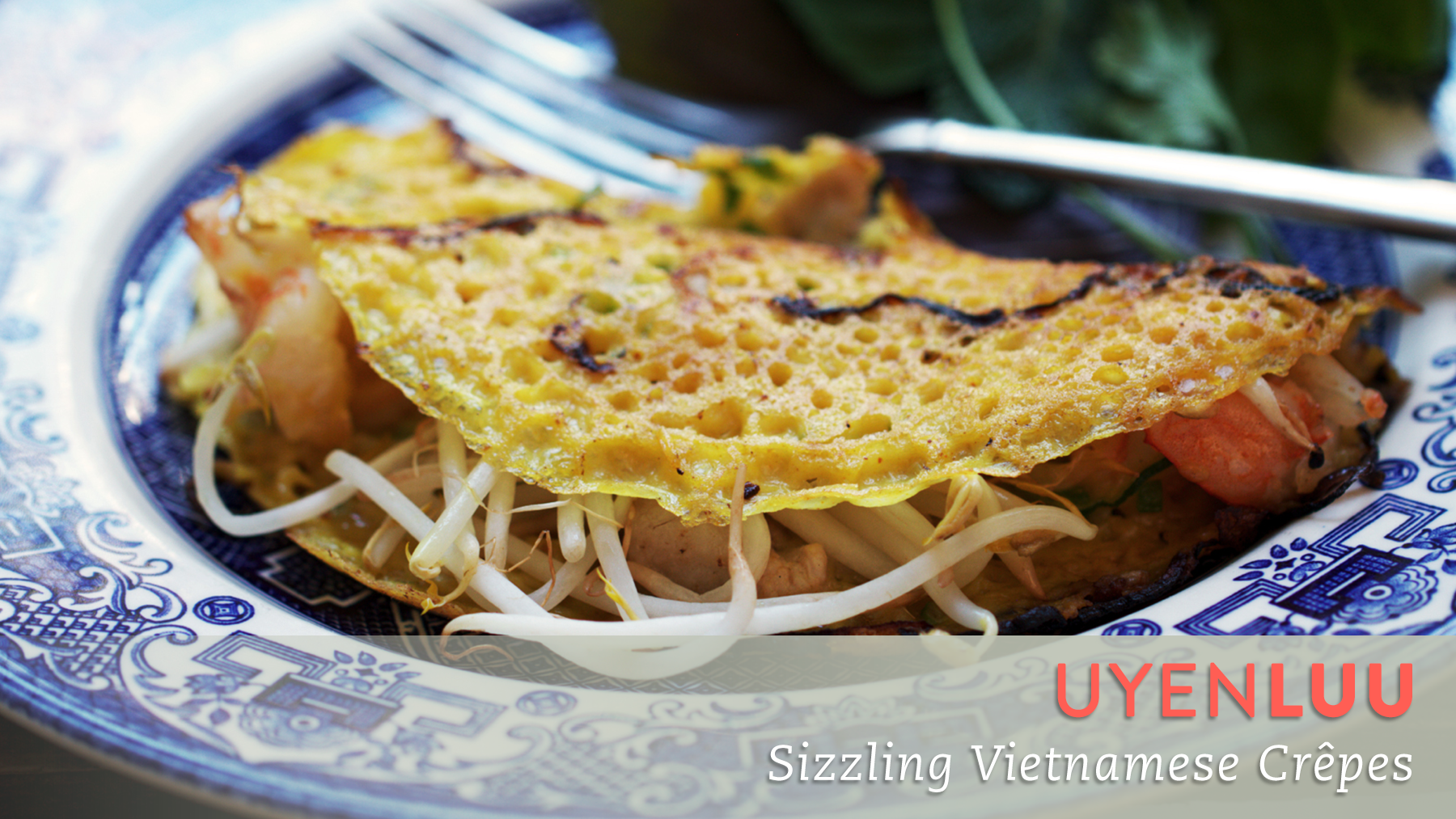 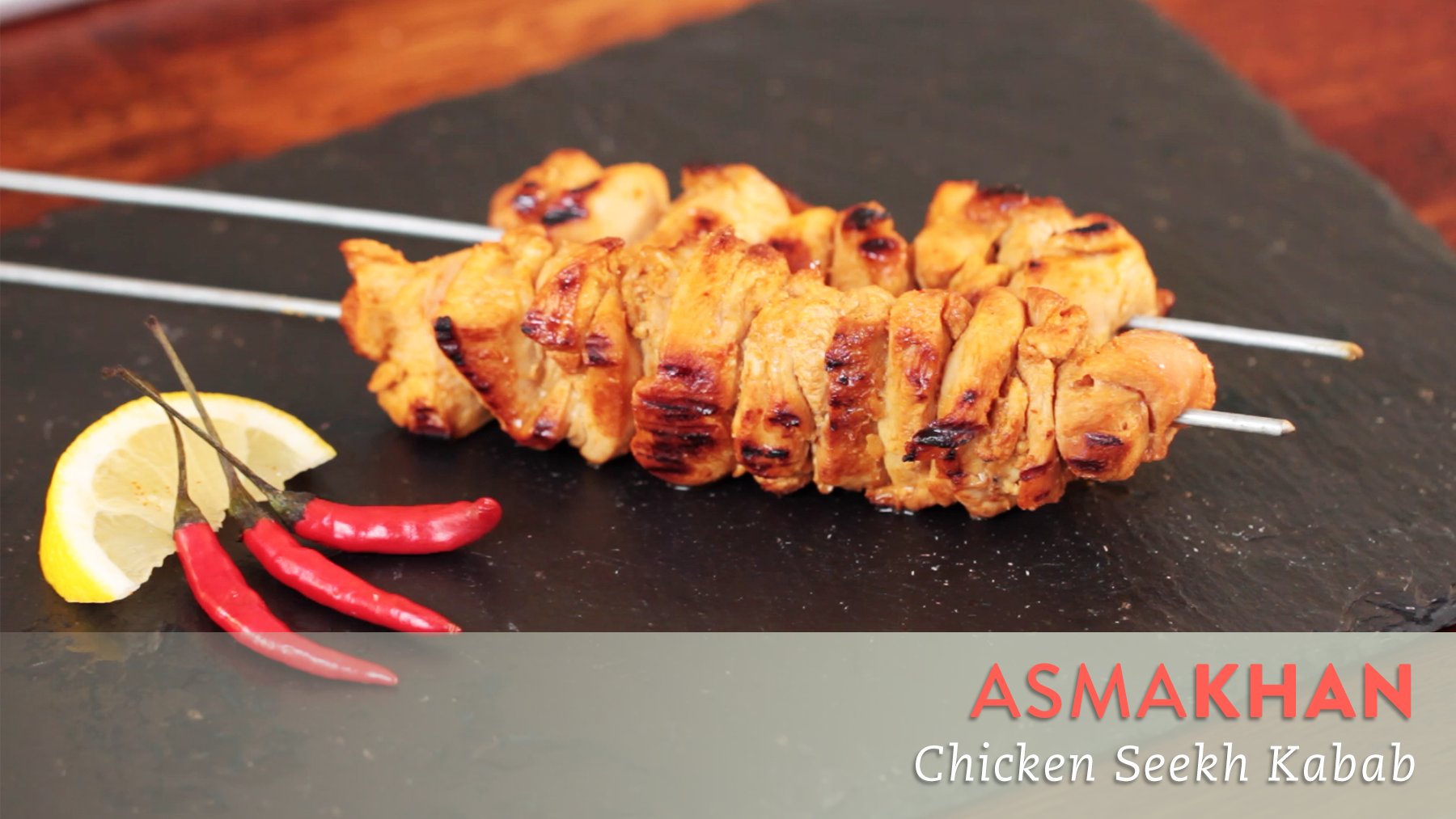 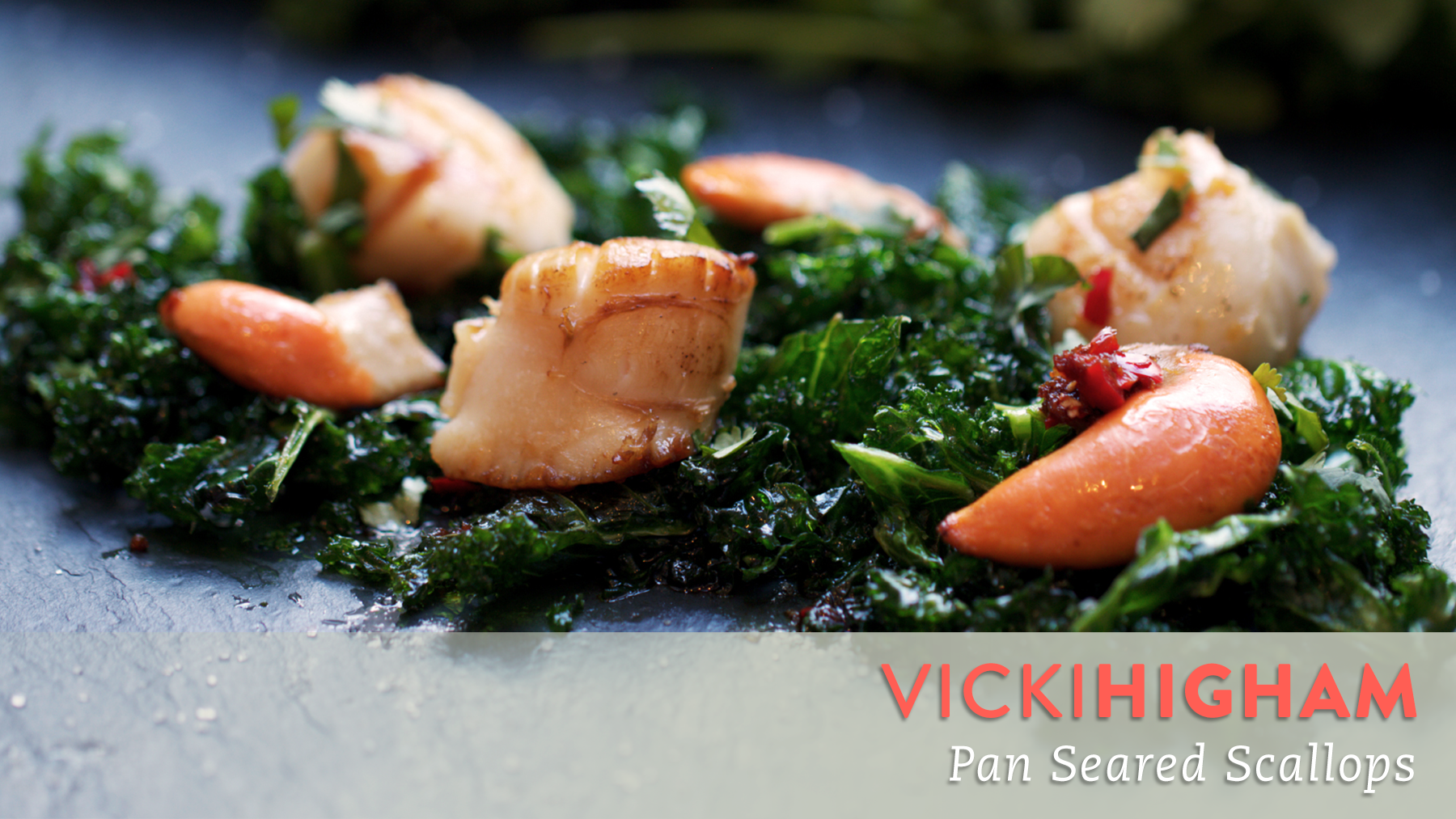 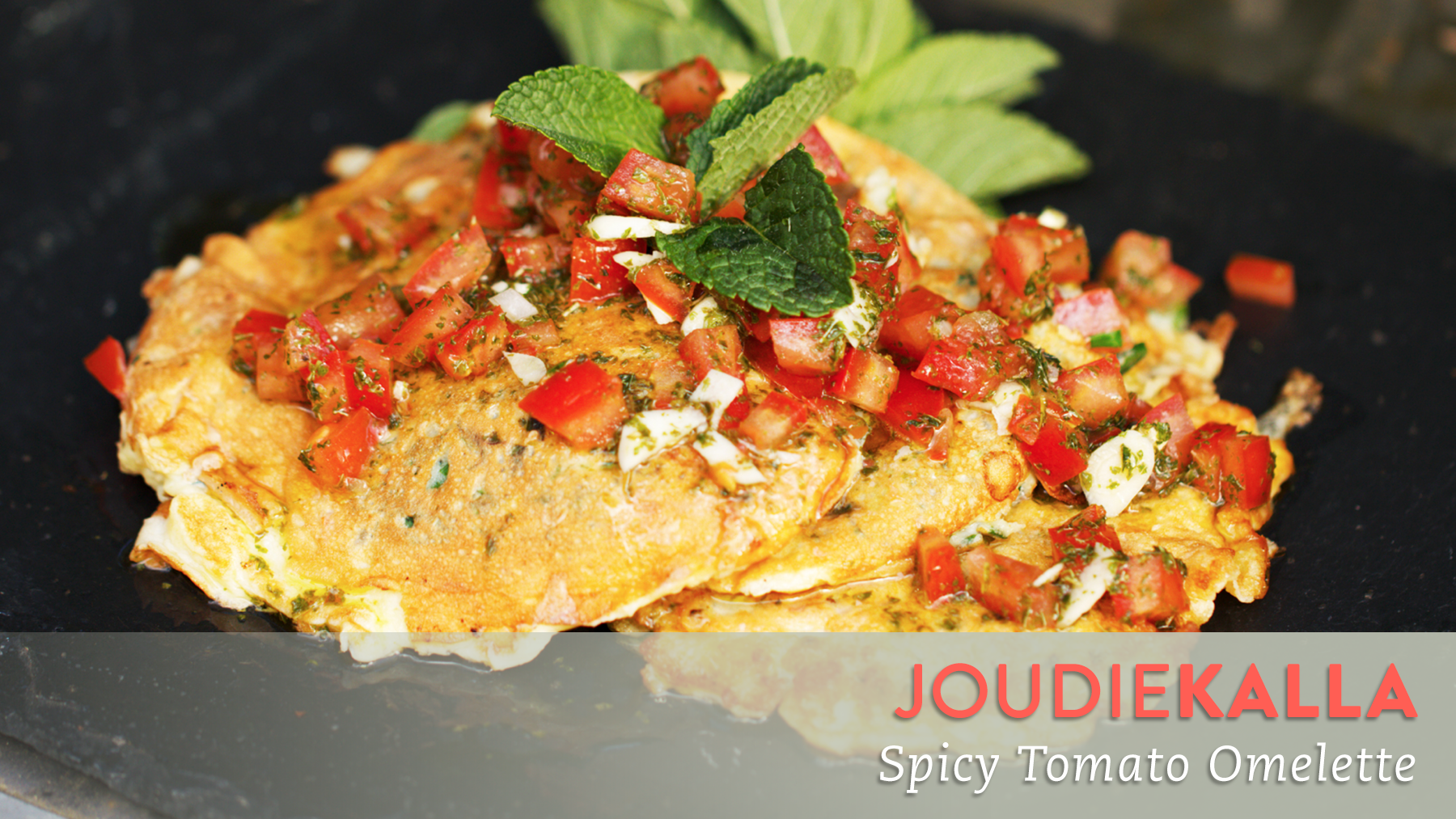 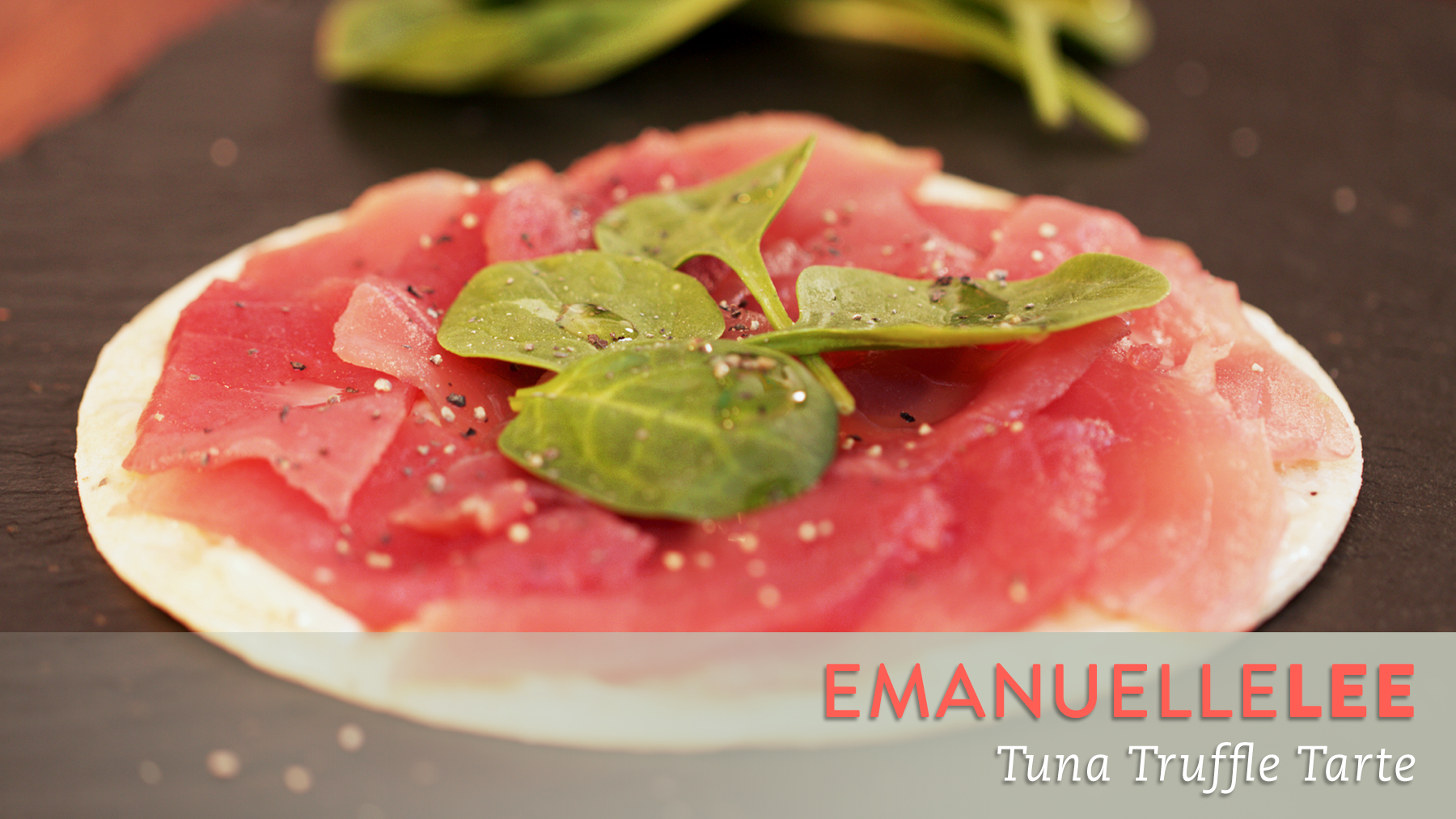 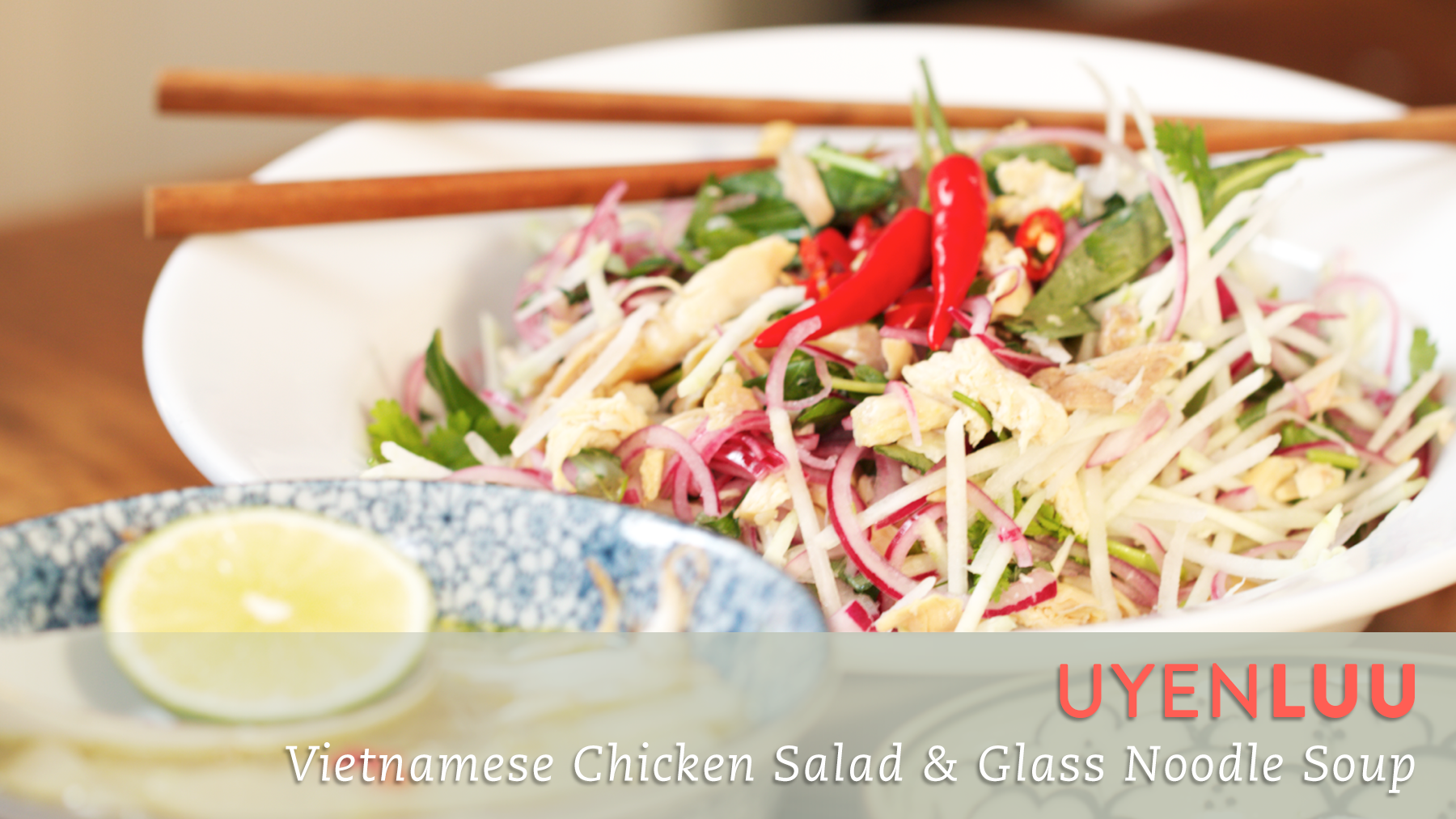 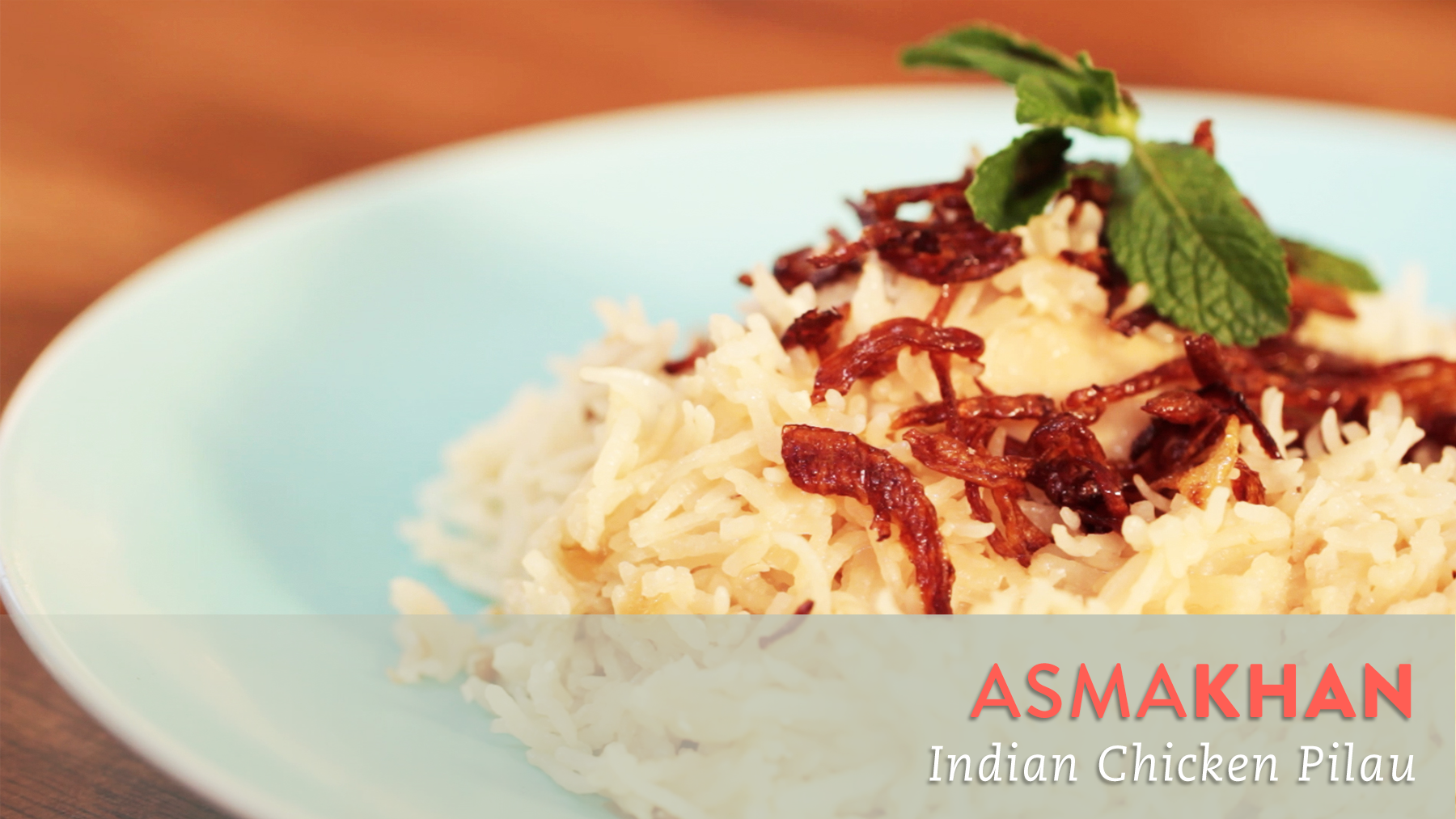 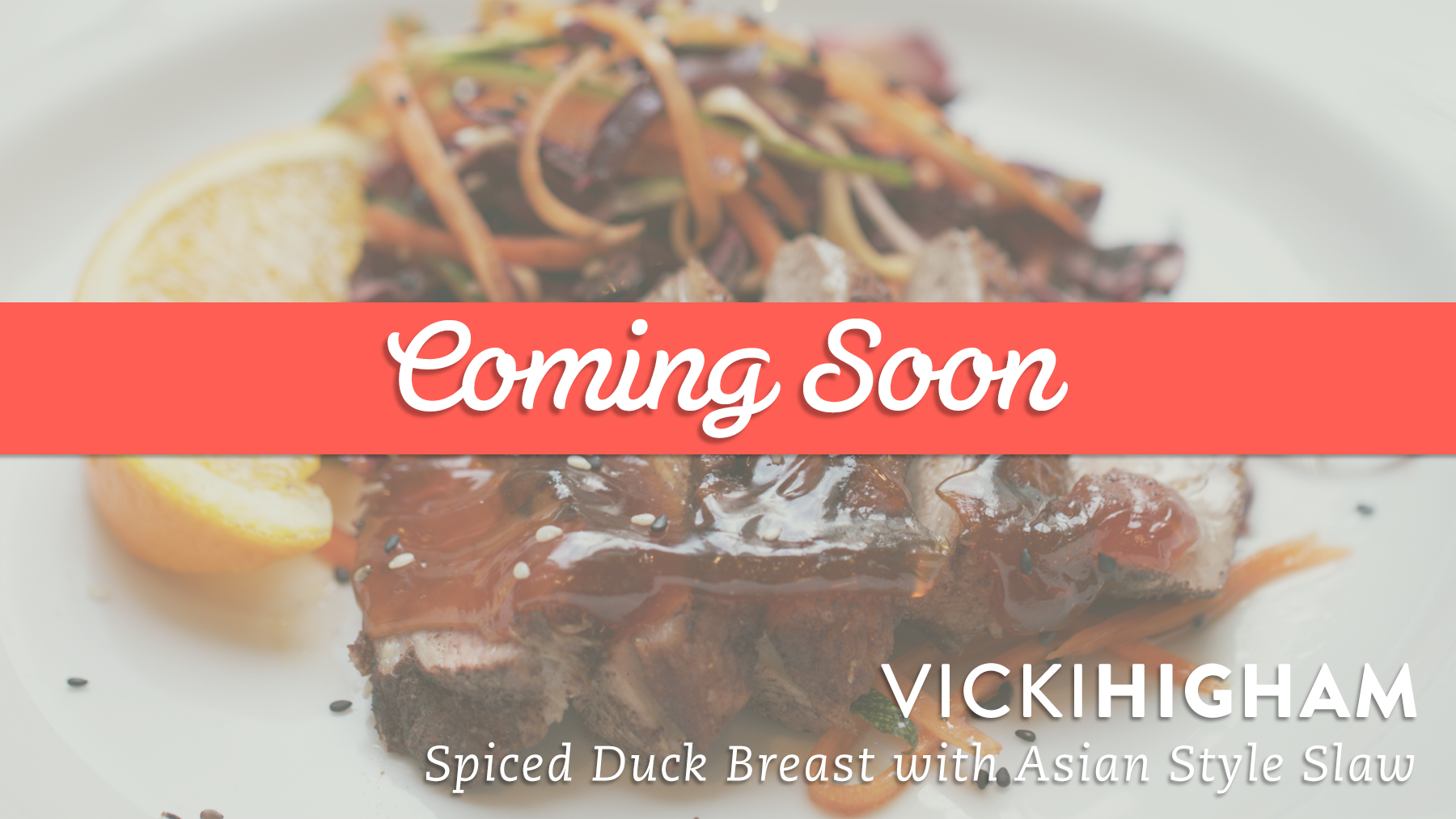 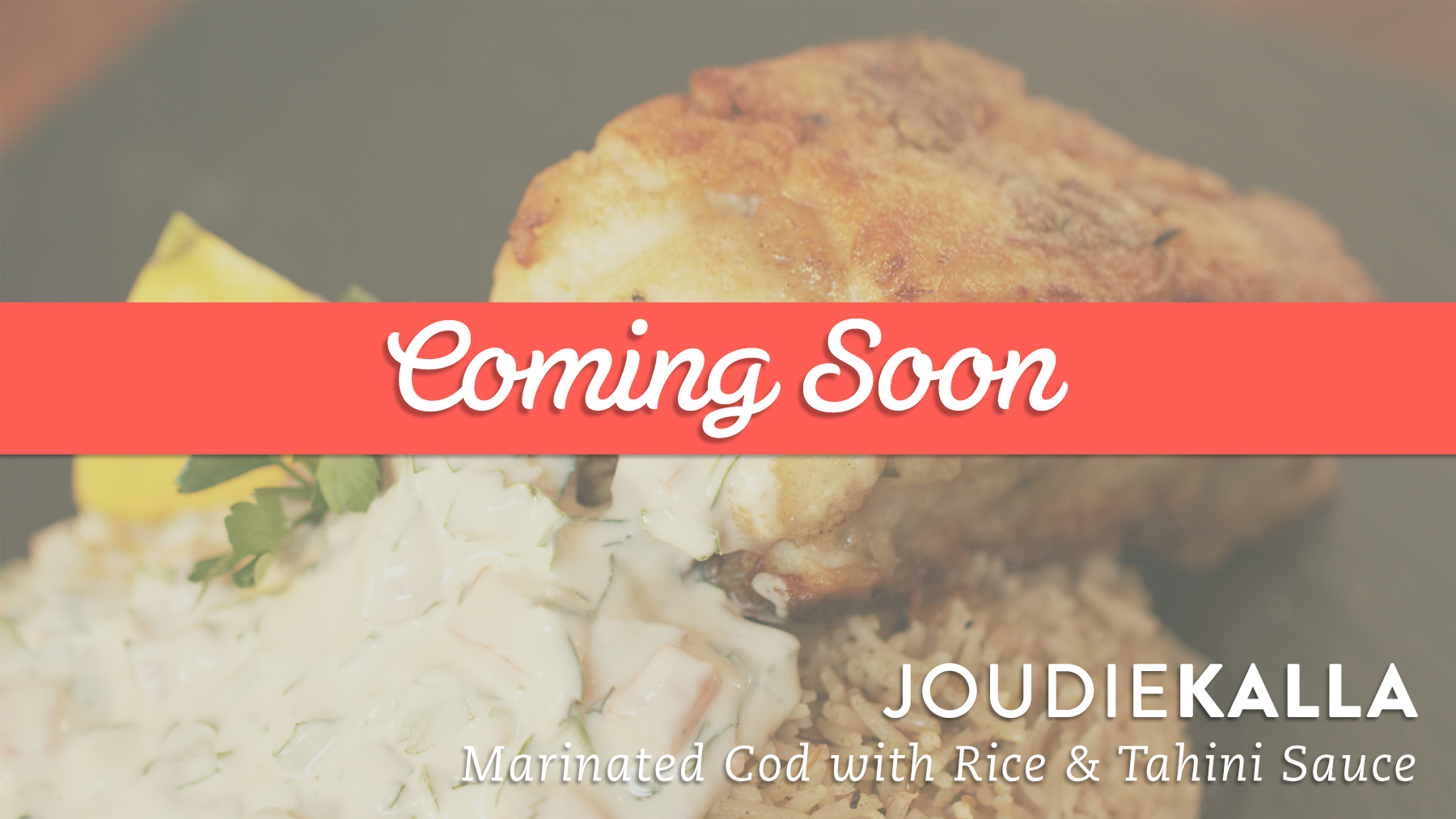 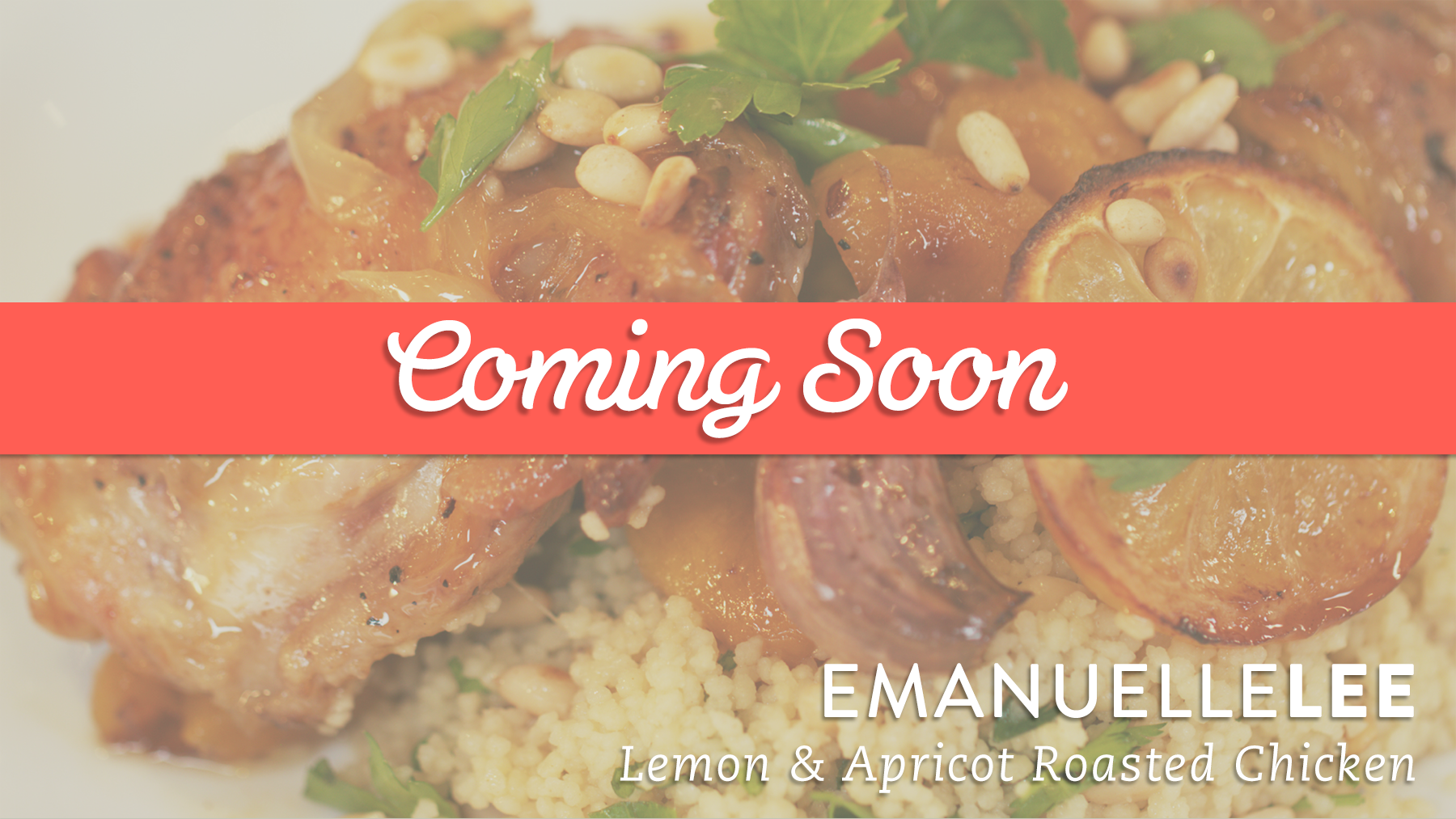 Asma discovered her love of cooking when she came to the UK in the early 90’s. She soon after returned to her ancestral kitchens in India, to learn the techniques of Indian cuisine and master traditional family recipes. Since then her love for cooking has grown from strength to strength, and she has recently started hosting supper clubs and blogging regularly.

Emanuelle found her love of cooking at big family events, where food was always the most important feature. Since then, she has developed a wide repertoire from a mix of backgrounds, cultures, and countries. She loves nothing more than to make homely food that will never be a burden on your waistline.

Having started out peeling potatoes in a restaurant, Joudie has held almost every job in the cooking industry. She now owns her own catering business, making modern Middle Eastern food for people across the UK. She learnt to cook at home with her family, where the kitchen was the social hub of the household.

A Life of Geekery

Vicki is a “food loving, tea drinking, absolute geek”. She loves cooking up fantastic dinners, and putting her own personal twist on classic dishes from around the world. Living in Cumbria, she has access to an amazing variety of local produce, including some that she grows in her own garden, and so her ingredients never come from far away.

Uyen moved to London at a very young age, but Vietnamese cuisine was never far away. When she was young, she loved helping her mother cook traditional family recipes, and this love affair with Vietnamese cooking never left her. She has recently published a successful Vietnamese cookbook and holds regular supper clubs and cookery classes at her home.

• Eleven Food Bloggers have been hand selected to compete in Grokker’s Food Blogger of the Year, 2014.
• In the first round the bloggers have been given 30 minutes to make a signature meal for two.
• Voting will open when the videos go live, and each blogger will be given 28 days to amass the most ‘loves’ they can.
• The 5 most loved bloggers will go through to the final.
• In the final each of the contestants have been asked to make a starter and a main course, and the blogger with the most combined 'loves' will be crowned Grokker’s Food Blogger of the Year, 2014
• Voting will close on the 30th May.

The eleven bloggers are not only competing to be crowned Grokker’s first annual Food Blogger of the Year 2014, but will also have the chance to win:
• A top of the range DSLR camera.
• A food photography lesson and photography shoot, with world renowned food photographer David Loftus.
But that is not all…you also have a chance to win one of two amazing accessories that will help you transform your smartphone into a first class photography kit!
• One will be given for the best reproduction of a blogger’s dish, on the basis of the number of loves of their ‘I did this’.
• The other will be given for the most original twist on a blogger’s dish, as decided by Loyd Grossman himself.
• The winners of these amazing prizes will also be announced at the end of the competition, so get cooking and let us see what you’ve been up to for your chance to win.