Doc Ward
315 Followers
No marinating necessary, really. Grilling over apple wood lends a distinctly smokey flavor to these baby back ribs. Grilling Expert Doc Ward shows you how to make flawless ribs without marinating using this tried and true technique. Watch all of Doc's Grokker Premium videos on Grilling.

Directions for Ribs:
1. Prepare your smoker by adding the wood into a cast iron pot and placing it in your Grill. When the smoker is smoking it is ready. Start off by coating both sides of your baby back ribs with salt and pepper. Don't be shy with the salt and pepper. Adjust the amount to your own taste. Throw in the ribs in the grill with the smoker (cast iron with the wood) inside.

2. You want it to stay at 300°F because if it is 350°F and over it will cook too fast and get chewy while cooking it under 300°F will cook to slow and dry out. At this point you can prepare your BBQ sauce, as your ribs will smoke for an hour. After about 1 hour add the first layer of Mr. Wah's BBQ sauce on both sides. Don't be afraid to add plenty of sauce on both sides.

3. Let it sit on the grill smoking for another 2 and a half hours. After 2 and a half hours check to see if it caramelized well. Take the ribs out and get ready to platter up! Cut up the Ribs and place them on a plate. Add a pinch of black sesame seed. Add more Mr. Wah's BBQ sauce. Add chiffonade of green onion on top. 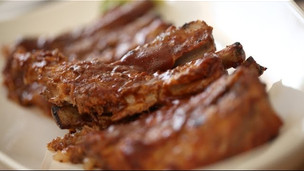 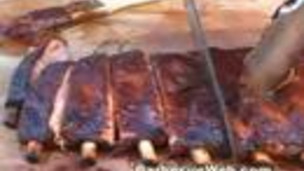 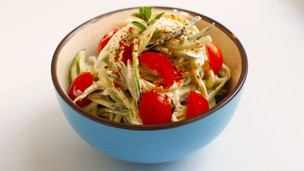 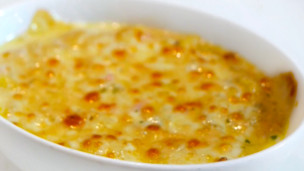 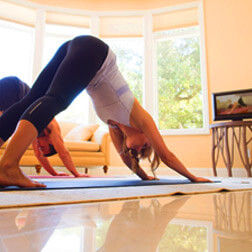 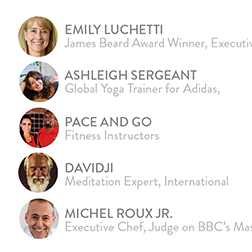 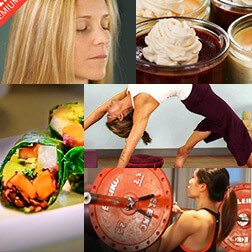